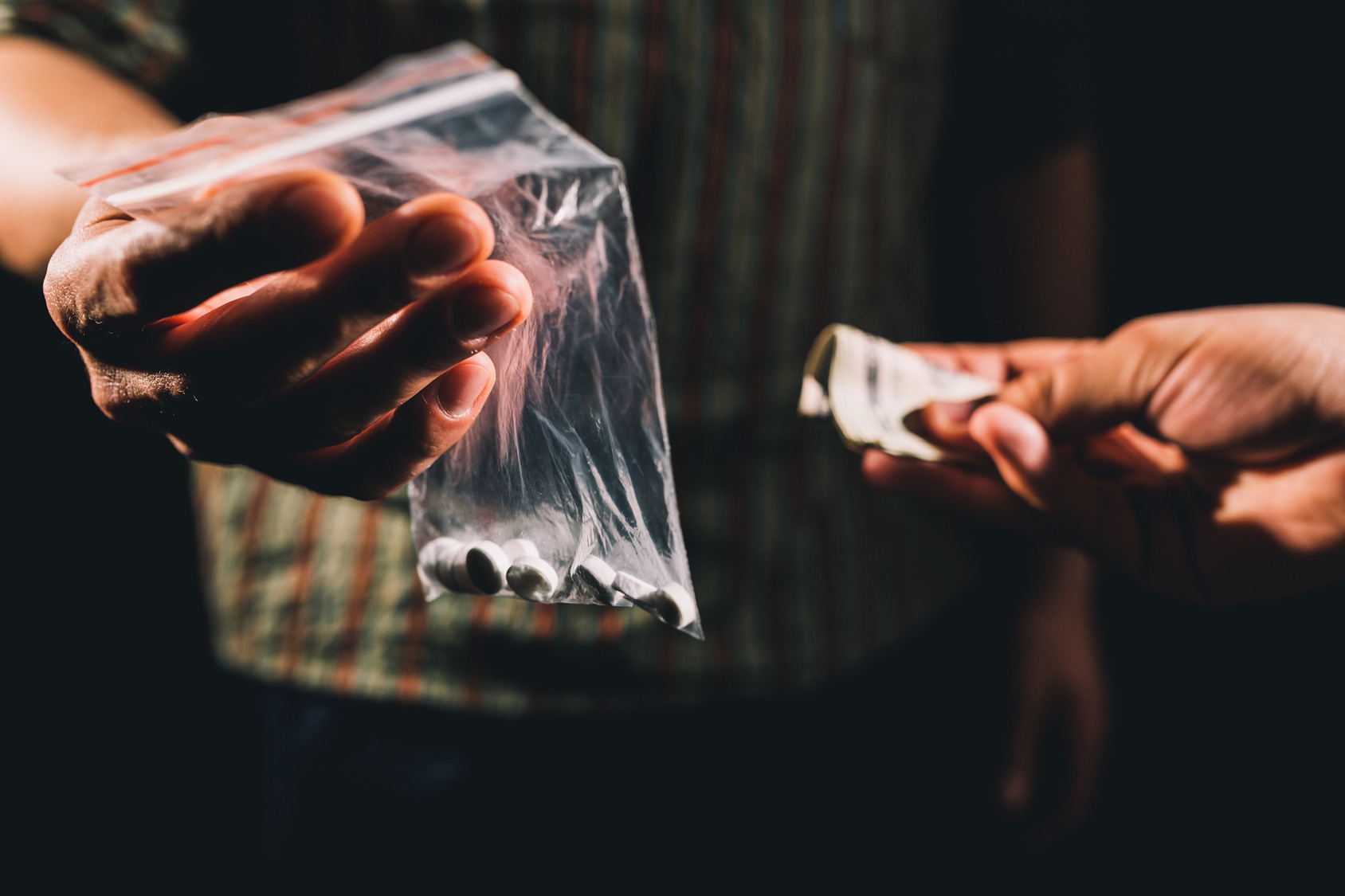 In Michigan, you could be convicted of possession with intent to deliver even on the circumstance where you had one marijuana cigarette, a joint that you intended to just share with your friends. That, theoretically, satisfies the requirements of possession with the intent to deliver. You don’t have to be delivering it to some other person with the intent to make a monetary profit; it could just be that you’re doing somebody a favor and you could be convicted of delivery.

In Michigan, a possession is typically charged in a situation where there is no evidence or the evidence suggests that the drugs are just being possessed with the intent that it’s for your personal use. Possession is basically defined as whether or not you have dominion and control over those drugs.

The intent to deliver element only requires the police to be able to prove that one way or another, these drugs are not just for you, they’re for somebody else. Most people think of that charge as being associated with a drug deal or a money deal but it doesn’t have to be that way.

It’s very important thing to know these things because you might have a situation where police stop you and catch you with some type of drugs on and they may ask you, “What are you going to do with it?” If you just say to them, “Well, it’s just for me and my friends to share,” you may inadvertently be admitting to a delivery charge, which is much more serious.

Once you do that, a lot of times, the police will try to force you to work with them or cooperate in order to not charge you with that more serious charge. So, unintentionally, people sometimes admit to an intent to delivery even though in their own minds, they are not a drug dealer or doing a delivery. Therefore, it pays to know the law.

Does Michigan Have any Laws on the Books Regarding Medical Marijuana?

Yes. The state of Michigan has medical marijuana and for those people who smoke and have any kind of medical condition, it’s a good thing to get because it protects you from a lot of situations. There are certain requirements under the Medical Marijuana Act that define how you must transport the drugs and when and where you can use it but it’s a very strong protection for people who possess marijuana in general.

Penalties for the Different Types of Charges Related to Possession, Sale or Distribution

Penalties can range anywhere from a 93-day misdemeanor to 5-year felonies for a possession and intent to deliver can be from many more years, it’s all influenced as well by the person’s prior record and their prior history. However, the maximum penalty is not usually the thing that causes the most worry because it’s very rare that someone gets a maximum sentence.

What really determines how long a person gets incarcerated for is a combination of those Michigan sentencing guidelines which are now advisory. Also, the prior record and the facts and circumstances of that case; does it appear to the judge that the person is involved in the drug world as a business; does it appear that this is an isolated incident; does it appear that’s an ongoing pattern, these are all sorts of different elements that can affect the outcome of the case.

So, you can’t just look at what is the charge and try to figure out what will happen. There are many other factors involved in determining what’s ultimately going to happen to somebody if they are convicted.

Read about the Laws Concerning Possession, Sale, Distribution Of Drugs In Michigan, or call the law office of Attorney Paul Tafelski for a free initial consultation at (248) 451-2200 and get the information and legal answers you’re seeking.