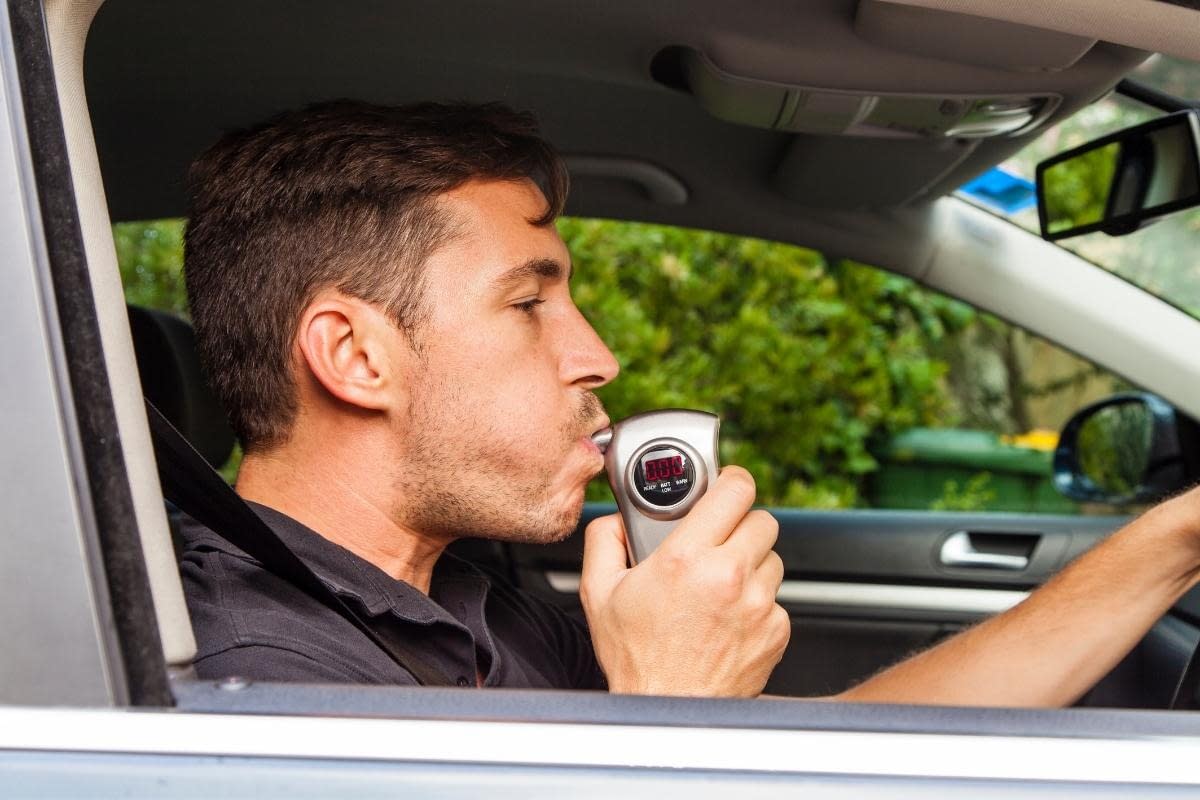 An ignition interlock is an electronic device installed on your car to prevent it from starting until you take a breath test. Unless your test shows a breath alcohol content of 0.025 or lower, your car will not start. You may also be required to take a “rolling re-test” to ensure that no one blew into the device for you to start the vehicle. If your rolling re-test shows a breath alcohol content of above the limit, your car’s horn will start honking and/or its lights will start flashing continuously.

According to the laws in Michigan, you may now be required to have an ignition interlock device installed in the following situations:

You are classified as a habitual offender if you have had two or more convictions for OWI in seven years or three or more convictions in 10 years. Your driver’s license will be revoked after you are convicted of your offense, and you will be eligible to appeal the revocation after a minimum period. When you appeal revocation, a restricted license may be given conditioned upon the installation of a breath alcohol ignition interlock device (BAIID). You will be required to keep your BAIID installed and drive with the device until the secretary of state authorizes you to remove it.

You may be eligible to have your BAIID removed after using the device for one year as long as no violations have occurred over the course of the year. However, you will need to petition for a hearing for removal. You may not simply remove the device.

Tougher sanctions for first-time OWI offenders in Michigan went into effect on Oct. 31, 2010, after Michigan passed laws creating a new high-BAC operating while intoxicated (OWI) category. Starting in October 2010, anyone arrested for operating a vehicle with a BAC of 0.17 or higher is a high-BAC offender. When convicted of a high-BAC crime, you face an automatic one-year license suspension. However, you may be able to obtain a restricted license after 45 days, contingent upon the installation of an ignition interlock device on all vehicles you own.

You may be eligible to remove your BAIID removed one year from the date of your original license suspension, as long as no violations have occurred over the course of the year. You may not remove the device until the secretary of the state authorizes you to.Consequences of a Michigan Ignition Interlock Device

Not only is it embarrassing to use the device every time you start your vehicle, but friends or family who wish to use your car will also be burdened by having to blow into the device as well.

The cost of an ignition interlock device can also be significant. A state-approved vendor must install the interlock, and you may be required to travel up to 50 miles each way in order to find an approved vendor. The device itself may cost several hundred dollars and you will need to pay monthly or daily fees associated with the rental of the device and the transmission of your data.

While Michigan does not regulate the cost of the devices, the state does limit the daily cost of the devices for low-income offenders. Those who have an income below 150 percent of the current poverty guidelines may qualify for the reduced fee, which is equal to a maximum of $2 per day.

Perhaps the greatest cost, however, is the risk of subsequent legal actions due to the installed device. When the ignition interlock device indicates that your BAC is too high and that you have committed a violation, you should consult with a Michigan ignition interlock lawyer right away. Your attorney will help you to deal with the possible consequences of an ignition interlock violation.Michigan Ignition Interlock Violations

When blowing into the device, if a reading above the permissible breath alcohol limit is recorded, this can be considered a violation. Those who commit a minor violation must use the BAIID for an additional three months after the original date when they would have otherwise been able to request a license re-hearing. Those who commit major violations face automatic reinstatement of their driver’s license revocation or denial. You may appeal this automatic revocation/denial but must submit a request to appeal in writing within 14 days after the reinstatement.

There are several different ways in which violations may occur. According to Michigan law: